All Collections
Estimating
Markup/rounding/redistribution
Charge out rate and markup

Charge out rate and markup

One thing people often want to do is include the charge out rate of a person/machinery/item in their estimate or job. Because Buildxact works on a markup model we need to do this as cost plus markup rather than just entering the charge out rate straight in.

We've attached a simple convertor which will work out how much markup to a cost to get to a desired charge out rate.

Bit of maths and thinking 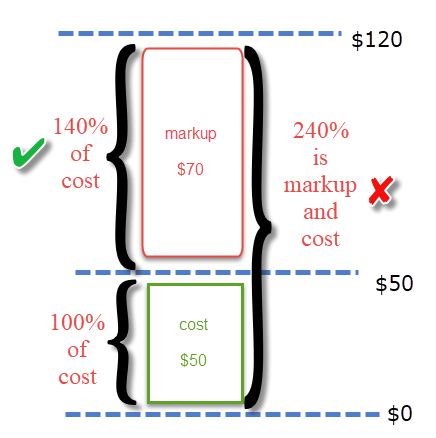 How to know what markup to add
As far as adding markup we often get questions about what percent to add to get your desired total amount.

Please see here for a markup calculator we've made: